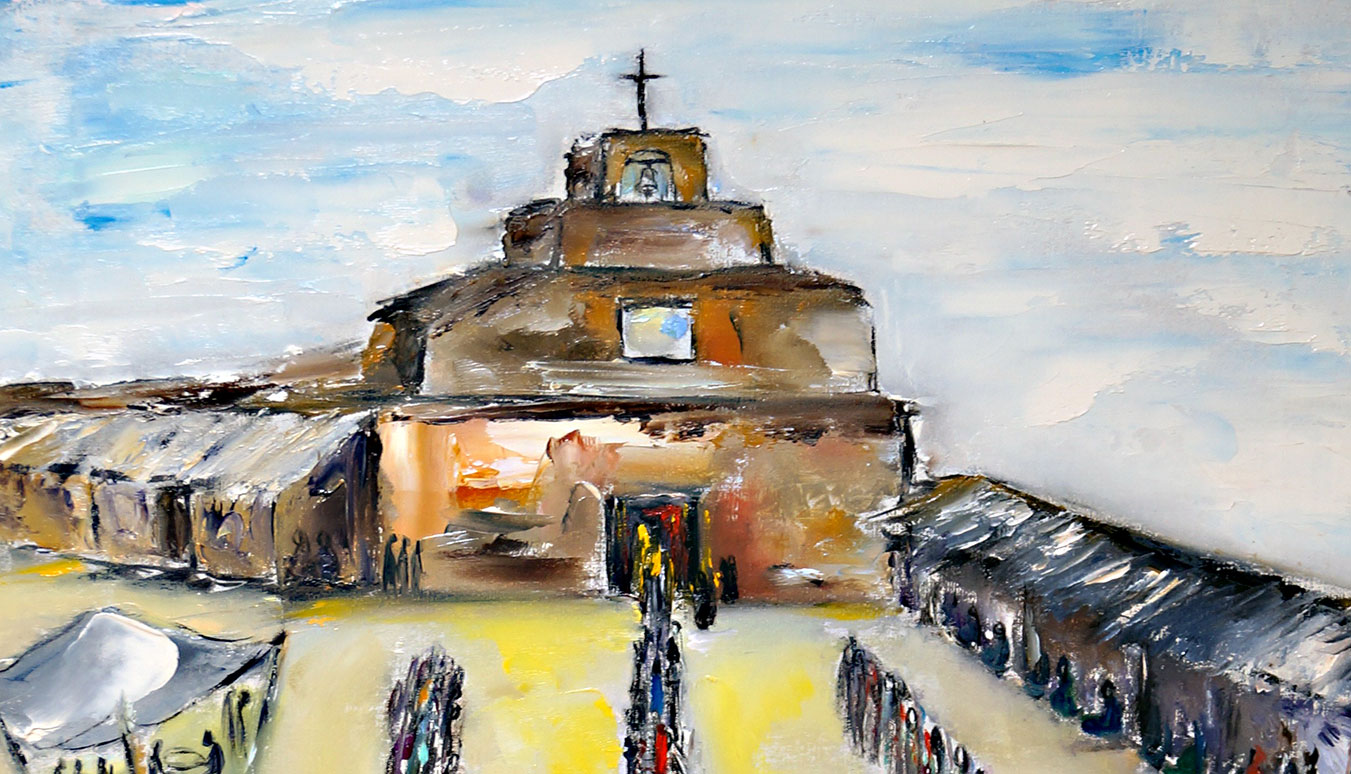 The travels of Fray Junipero Serra and the Franciscan missions he founded in early California are chronicled by artist Ted DeGrazia in a series of oil paintings and text titled “The Rose and the Robe”. In the late 1700’s, Serra founded the first nine of the twenty-one Franciscan missions established along the coast of Spanish colonial California from San Diego to San Francisco. An opening reception for The Rose and the Robe will be held at the Gallery in the Sun from 5 to 7 pm on Friday, August 28th 2015, and the exhibit will remain on display through January 27th, 2016.

Way of the Cross

DeGrazia’s Roadrunner and Coyote exhibit is a new selection of drawings, sculpture, and oil paintings that…