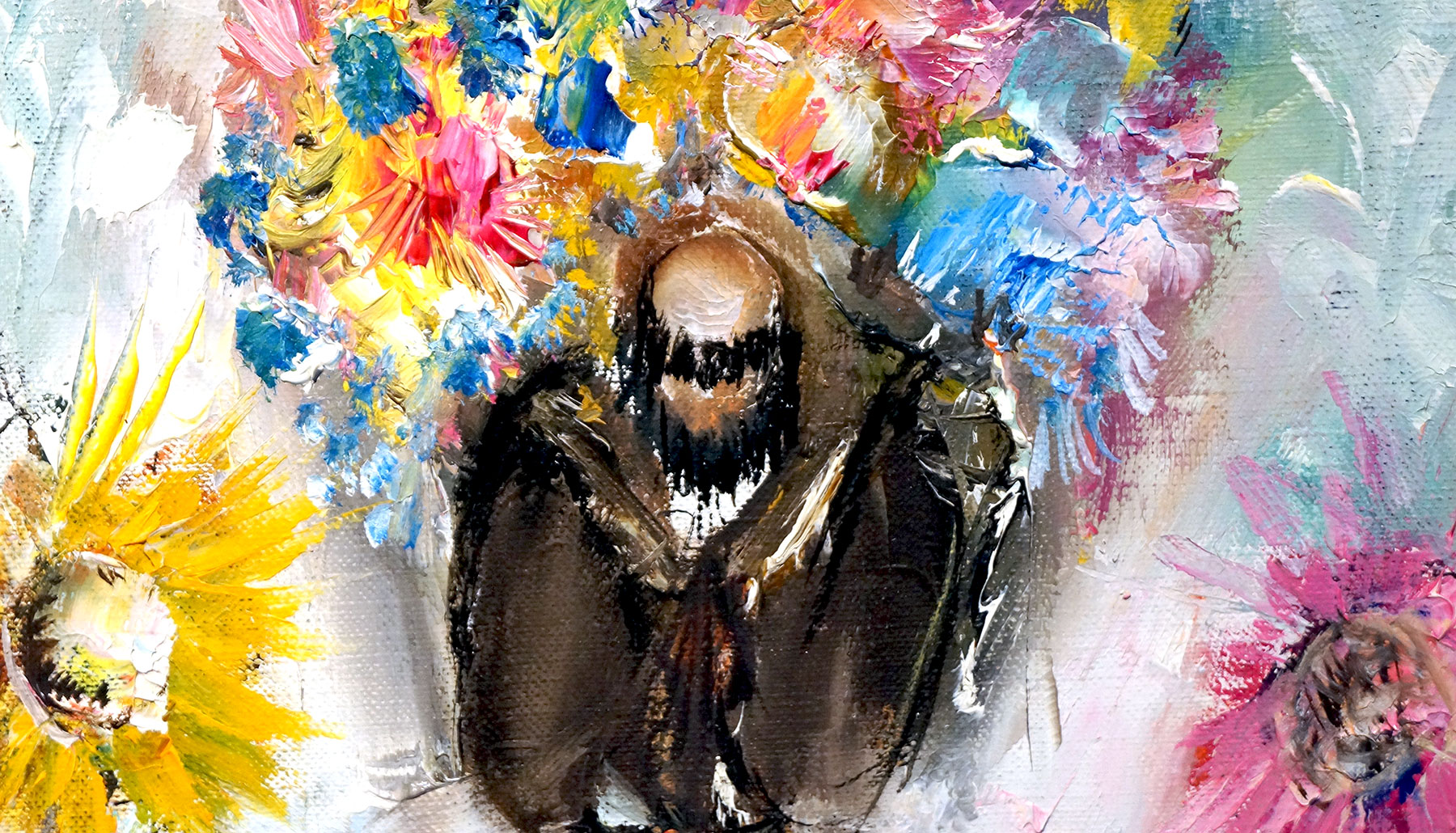 “The Lord Gave Me Brothers Saint Francis of Assisi” is on display starting February 9th, 2015 through December 1st, 2015. These paintings were done in 1966 for a book on Saint Francis that was never completed. The paintings include images of Saint Francis and of a Franciscan Friar called “Little Brother” at work in a friary, but unfortunately the story for the book has been lost.

DeGrazia’s Roadrunner and Coyote exhibit is a new selection of drawings, sculpture, and oil paintings that…